Ancel Glink has a long tradition of high quality representation of Illinois local governments. Our attorneys understand public service and the challenges that public officials and entities confront with limited resources and an increasing demand for more services.

Our tradition began with the vision of Louis Ancel. Lou was one of the first attorneys in the state to make the representation of governmental bodies the centerpiece of his law practice. Lou expanded the firm to assist municipalities through the difficulties of wartime shortages during World War II and the boom that followed. Lou was also the Secretary of the Illinois Constitutional Study Commission, which was instrumental in the revisions of Illinois' previous constitution.

In the 1960's, Lou invited two brothers, Marvin and Ronald Glink, to join him in his quest to provide quality legal representation to Illinois public bodies. Marvin had served as Corporation Counsel for the Village of Skokie and City Attorney for the City of Naperville and was ultimately awarded the Lifetime Achievement Award by the International Municipal Lawyers Association. Ronald was an experienced trial attorney and represented public bodies in litigation. In 1967, Stewart Diamond, a former municipal attorney, economic planner, and law professor caught Lou's attention. Lou, Marvin, Ronald, and Stewart formed the cornerstone of our current firm.

Ancel Glink continues to follow the vision of our founders and predecessors to serve Illinois public bodies by providing them with practical legal advice. Our current president, Robert Bush, joined Ancel Glink in 1982 as a tort and workers' compensation attorney and quickly became prominent and sought-after for his representation of municipalities, park districts and for organizing and representing risk pools. Tom DiCianni joined the firm in 1987 as an experienced litigator and continues to represent hundreds of public bodies and private clients in litigation. Bob Rolek and Keri-Lyn Krafthefer joined the firm in 1995. Bob served for more than 15 years as the Executive Director of the Round Lake Area Park District and helped us dramatically expand our representation of Illinois park districts and municipalities until his death in 2005. Keri-Lyn, a municipal attorney and township trustee, brought a strong knowledge of township, municipal, labor, school and election law. Derke Price represents municipalities, park districts and other governmental bodies and has expanded the firm's practice into environmental, construction and regulatory law.

Each Ancel Glink attorney is committed to providing quality legal services to effectively and efficiently advise our local government clients. We invite you to learn about our attorneys by visiting their biographies. We look forward to carrying Ancel Glink's solid tradition of high-quality, cost-effective legal work into the future. We welcome the opportunity to be a part of your team. 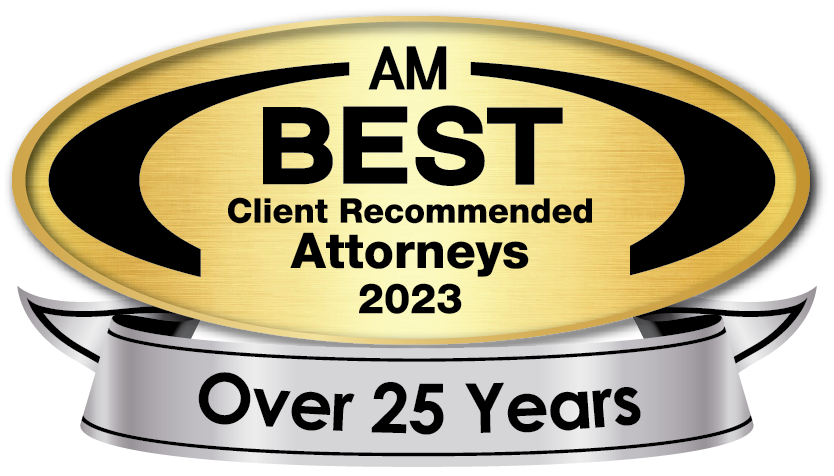